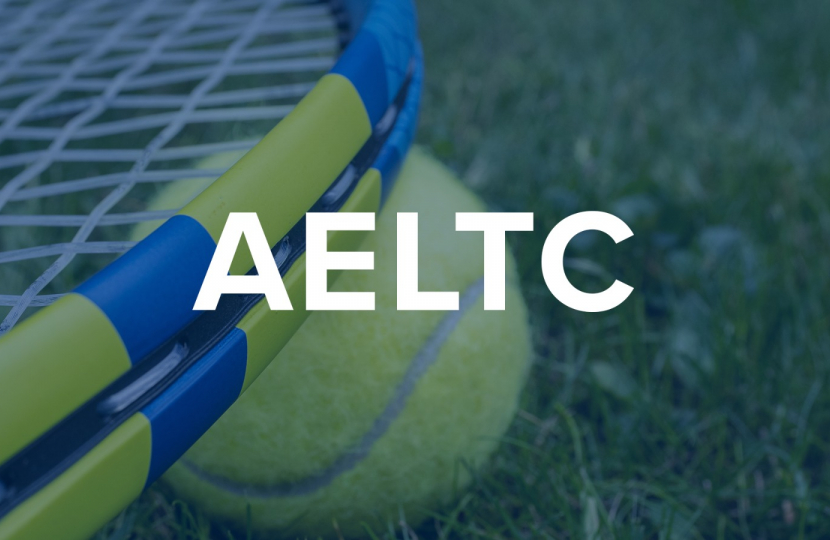 I have been leading the campaign to oppose the All England Lawn Tennis Club’s (AELTC) proposals for the development of Wimbledon Park.  The current proposals, due to be heard by Merton Council’s planning committee in February, are too large and do not adhere to the covenant which was passed by Merton Council when the land was sold to the AELTC.  The proposals which include 32 new grass courts, an eight thousand seat show court, maintenance buildings, and a small public park, which will be closed to the public for at least five weeks a year along with Church Road.

I believe that there is a proposal which can be found which works for local residents and the AELTC, but I am clear that this plan is not workable and encourage the AELTC to consult further and develop more reasonable plans which take into account the legitimate concerns around scale and scope.