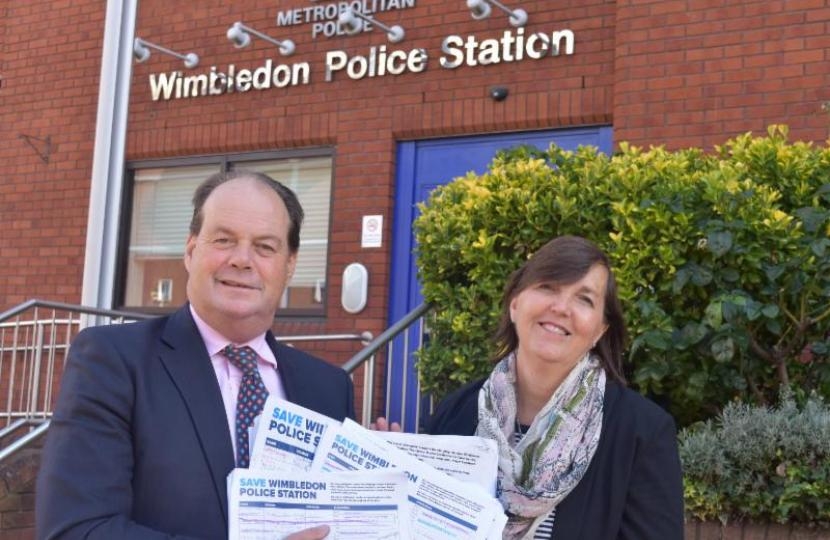 On Wednesday 7th February, Merton Conservative councillors put forward a credible plan to save Wimbledon police station from closure at a Council meeting of all local councillors. Labour and Lib Dem councillors refused to back the plan.

The plan is for Merton Council to buy the police station site from City Hall and then lease it back to the Mayor’s Office for Police and Crime (MOPAC). This could be funded from Merton Council’s capital programme underspend (£11million in the current year) and the council has £92 million of usable reserves.

Since first announcing our plan, the financial case for the police station closure is unravelling. The Labour Mayor’s whole closure project is likely to cost more in the long run than the supposed short term savings. There is now likely to be a far smaller annual cost saving than expected but a long list of new costs appear not to have been factored in to the Mayor’s ‘costs savings analysis’.