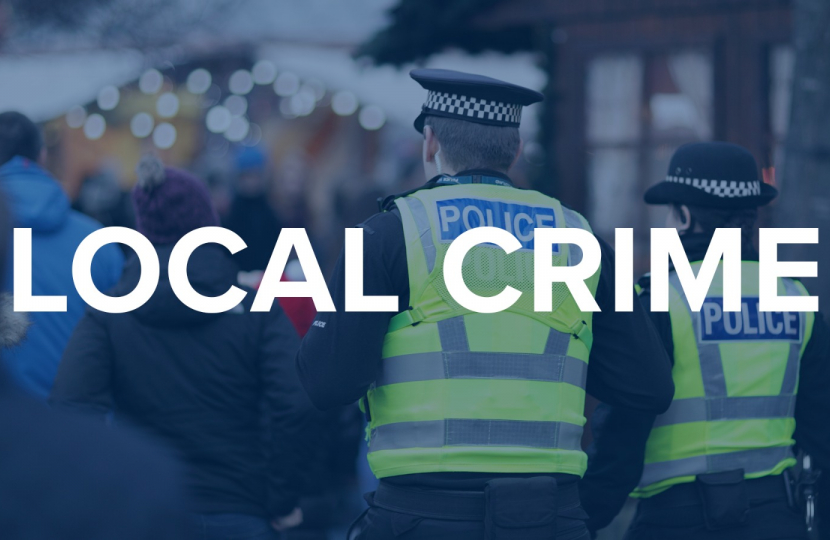 Wimbledon Police Station is a key tool in our local police’s armoury of tackling crime. I am proud to have campaigned to keep the police station open since 2016 and protected it from Mayor Khan’s proposed cuts until now. Following increases in policing numbers both nationally and locally in recent years it is vital our police have a base from which to protect our communities across the Wimbledon constituency.