Low taxes, top quality skills, and support for small businesses are key to a strong economy.

I campaigned for reduced business rates and I am fighting against unfair town centre parking charges.

Let’s support local businesses so they can create more jobs and make our high streets vibrant. 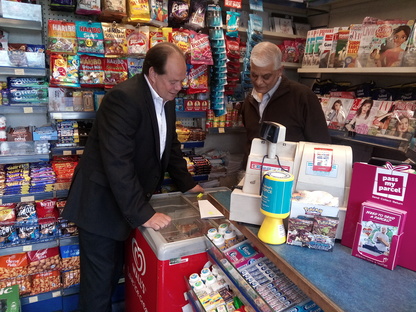 As soon as the Labour Mayor of London announced his plans to close Wimbledon Police Station,

I launched a petition and led the community’s response to the consultation. A Conservative Government will fund an extra 1,300 police officers in London.

The extra officers in Wimbledon will need somewhere to operate from, strengthening the case to keep our police station open.

I will work hard to keep our community safe. 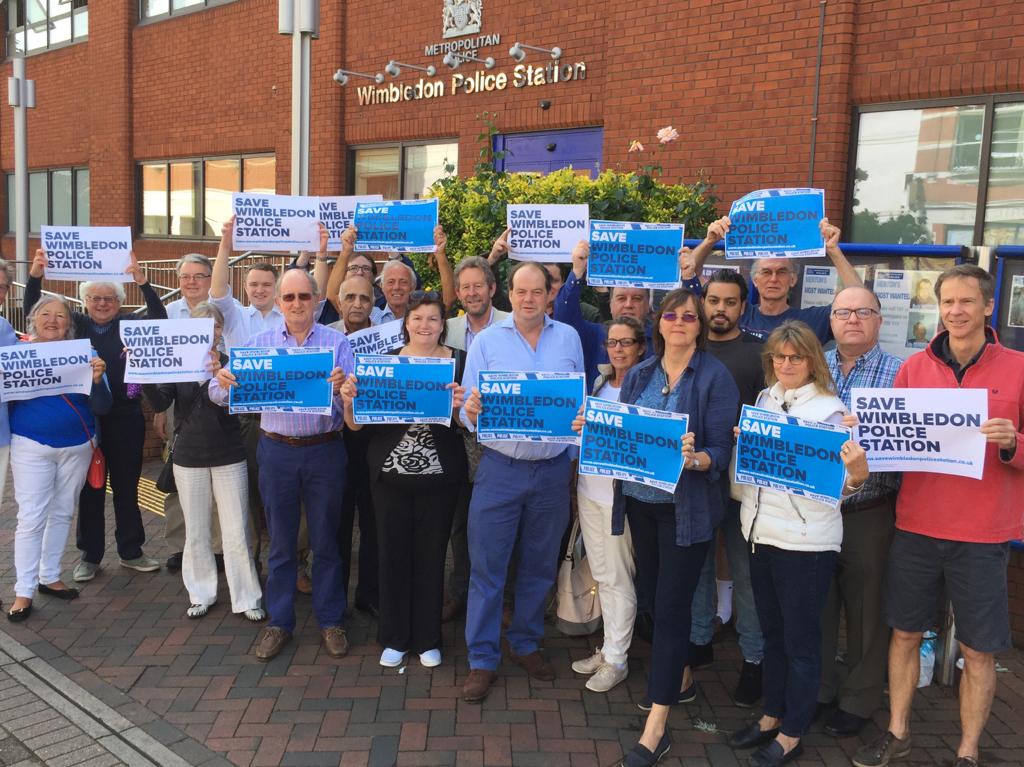 Since I was first elected in 2005, one of my top priorities has been to fight for improvements to our local NHS.

Since then we have seen some huge improvements in the health service locally, including investment in our healthcare centres, as well as new equipment for St George’s Hospital.

In addition to a £33.9 billion funding boost for the NHS, we have also promised unprecedented investment for St Helier Hospital.

This can only be delivered by a Conservative Government. 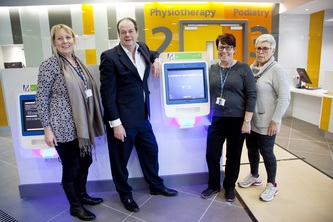 I want to ensure every child can reach their full potential. A Conservative Government will significantly increase funding for our fantastic local schools.

In Parliament, I have led the campaign to relax admission rules, so that summerborn and premature children can start school when they are ready. 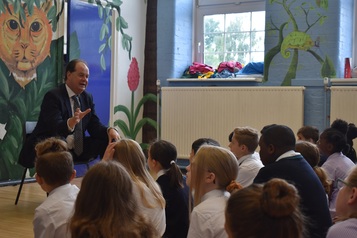 We are lucky to live in a beautiful area with many fantastic green spaces.

I am campaigning against more noisy flights from Heathrow expansion and will continue campaigning to improve air quality, particularly around schools.

I am also fighting to hold Labour-run Merton Council to account for their failure to keep our streets clean. 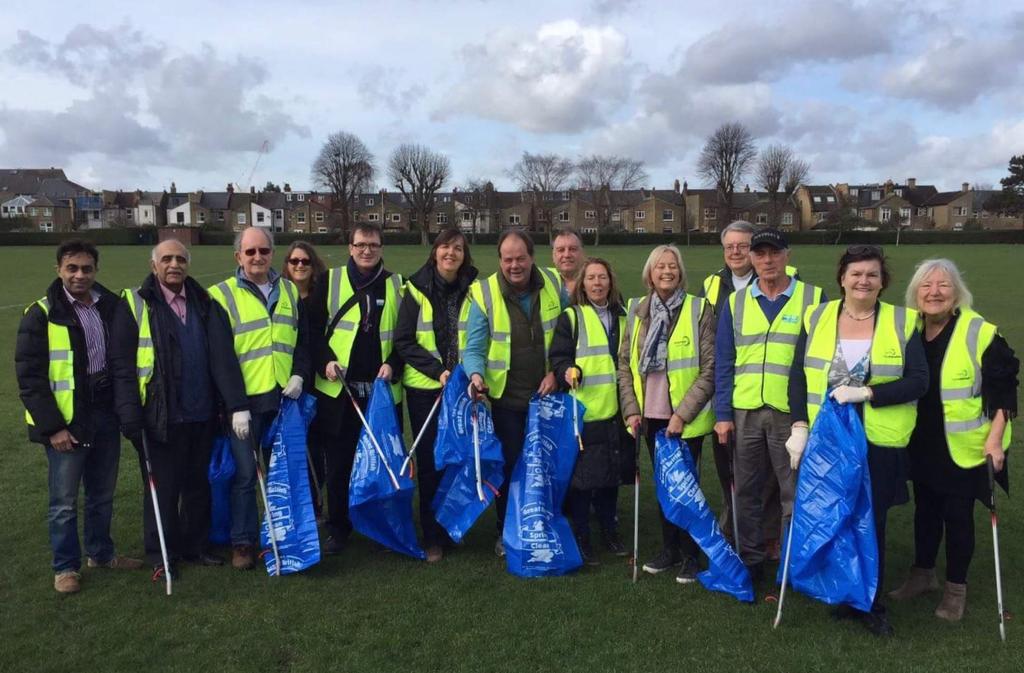 THE BEST FUTURE RELATIONSHIP WITH THE EU

I voted to stop 'No Deal' and voted for the Withdrawal Agreement.

I believe a deal with the EU is the best way to provide certainty for the economy and allow us to move on with the country's priorities; investing in teh NHS, the police, and schools. 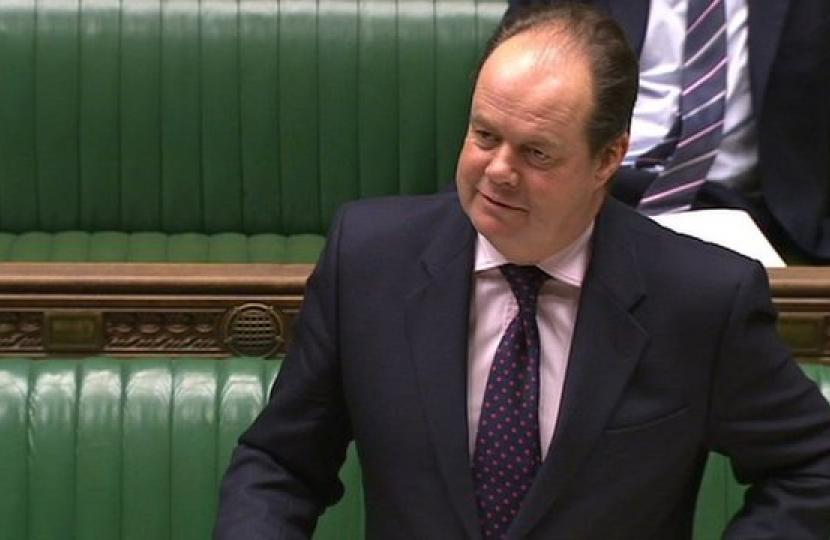