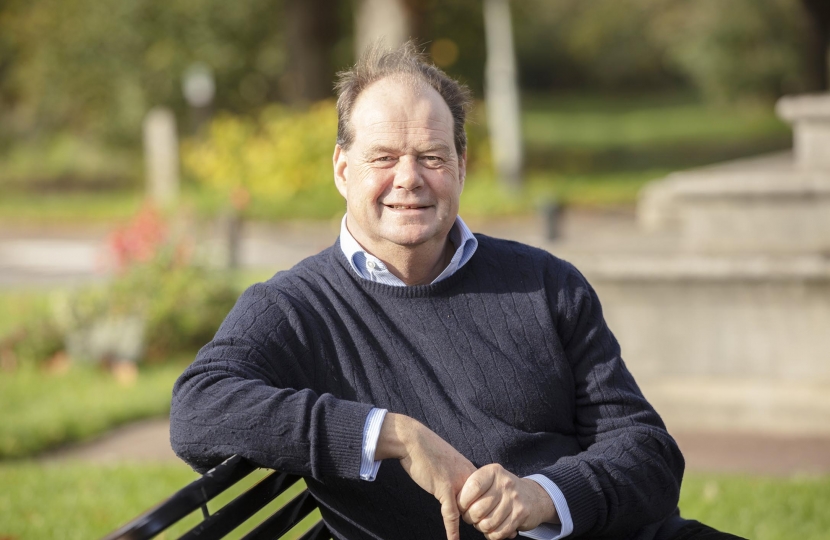 A General Election has been called for Thursday 12 December and I can confirm I shall be seeking re-election as the Conservative candidate.  It has been a privilege to serve as the Member of Parliament for Wimbledon for the past 14 years and my top priority throughout has been to fight for our area as Wimbledon's voice in Westminster. I continue to campaign on issues which will make a real difference locally such as Heathrow expansion and saving Wimbledon police station.

There is, of course, one issue which has divided Wimbledon like the rest of the country and that is Brexit. I have always endeavoured to seek the middle ground in the best interests of my constituents and my country.  I voted to stop a ‘No Deal’ Brexit but recognise the referendum result must be delivered and the best way to do that is to leave the European Union with a deal. As the Prime Minister has now secured a deal, I have accepted the Conservative whip again.

Being a Member of Parliament is about more than an individual issue. I remain committed to serving my community and its residents on all matters. Whilst we have achieved much together, I remain ambitious for our area and know there is more to do.  I shall be standing to make it an even better place to live, to see investments in local healthcare delivered and for regeneration of our town centres which provide what residents want.

If re-elected I will continue to be a committed campaigner for our community, and a pragmatic, moderate voice in Parliament, and hope I can count on your support.

This week the House of Commons passed the European Union (Withdrawal Agreement) Bill.