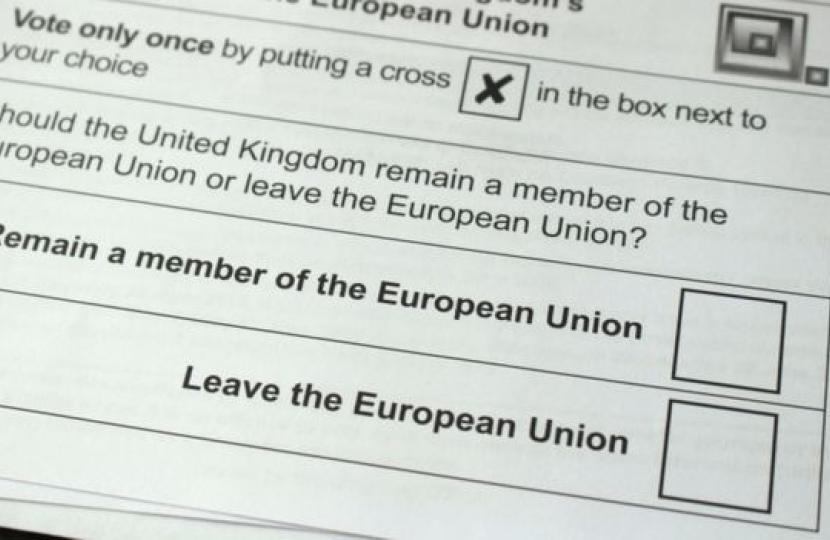 On Tuesday 13th March I voted against the House of Lords’ amendments to the European Union (Notification of Withdrawal) Bill. I did this for the same reason I decided to reject similar amendments in the House of Commons.

I know how much EU citizens contribute to our country and communities, and since the referendum I have met many from Wimbledon who are understandably anxious about their status.

That is why I raised this in my speech at the Bill’s Second Reading, and why I met with the Home Secretary last month to make some suggestions as to how the rights of EU citizens in the UK can be protected. One suggestion was that these rights are placed into UK law, as part of the Great Repeal Bill which aims to bring most EU law into UK law. Soon after this meeting, the Home Secretary wrote to MPs to say this is what would happen.

This means, in the words of the Secretary of State for Leaving the EU that “nothing will change for any EU citizen in the UK without Parliament’s explicit approval beforehand”. Having one’s rights enshrined in domestic law is the most effective way to protect them.

I made a very strong case for a meaningful vote at the end of the negotiations in my Second Reading speech. In particular I was concerned about the timing of any vote, as if it were when the deal had been concluded, it would be meaningless. Under Article 50 the European Parliament has a vote before the deal is concluded, so I wanted to see our Parliament have the same right.

I met with the Secretary of State for Leaving the EU to make this point, and he agreed. He and the Minister of State later said in the House of Commons “first of all, we intend that the vote will cover not only the withdrawal arrangements but also the future relationship with the European Union. Furthermore, I can confirm that the Government will bring forward a motion on the final agreement, to be approved by both Houses of Parliament before it is concluded. We expect and intend that this will happen before the European Parliament debates and votes on the final agreement.” This was a significant concession and in recognition of that, I did not vote for the amendments.

I had also previously said I wanted more clarification on whether there would be a vote if the UK were to leave the EU without an agreement. The Secretary of State effectively said in the House of Commons yesterday that if this is the outcome, and Parliament wishes to vote on it, it may. On this, the Secretary of State said: “Parliament can, if it wishes, have a vote and debate on any issue. That is a matter for Parliament. It is not for a Minister to try to constrain that”.

I campaigned and voted to remain, but the reality is that from the moment the result was announced the United Kingdom was on a course to leave the European Union. Since then, I have been fighting to make the inevitable Brexit work as well as possible for the country, Wimbledon and London. This is what I will continue to do on behalf of my constituents.

As ever, I am always happy to hear from you on this or any other matter. Please feel free to write to me at the House of Commons, or email me on Stephen.hammond.mp@parliament.uk