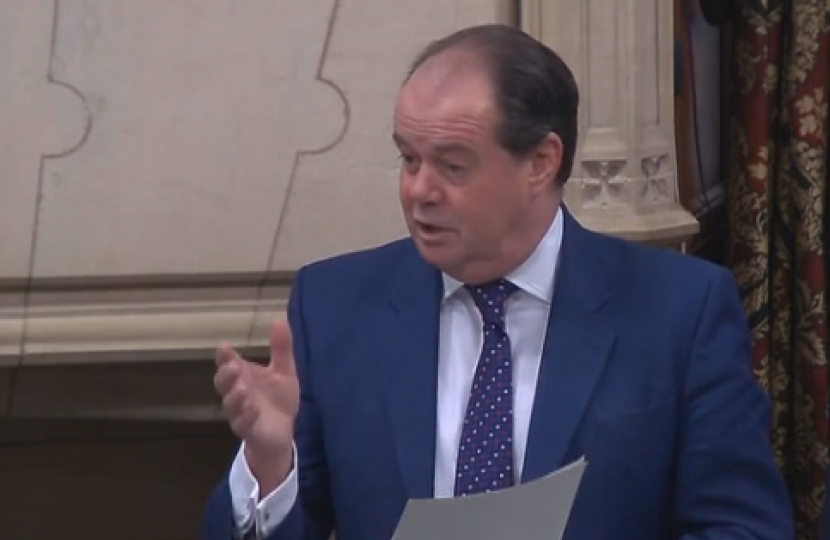 This morning I held a Westminster Hall debate in Parliament on the European Free Trade Association.

It is abundantly clear that no Brexit ‘model’ will satisfy all sections of the British public and a no deal scenario would be catastrophic. But this approach would fulfil the result of the referendum, satisfy a large proportion of the British public and go a long way towards healing divisions. EFTA is neither a universal panacea nor does it have all the benefits of membership of the Single Market and Customs Union, but Britain’s negotiating position and its economic position post-Brexit would be improved by joining EFTA.

You can read the transcript of the debate here.