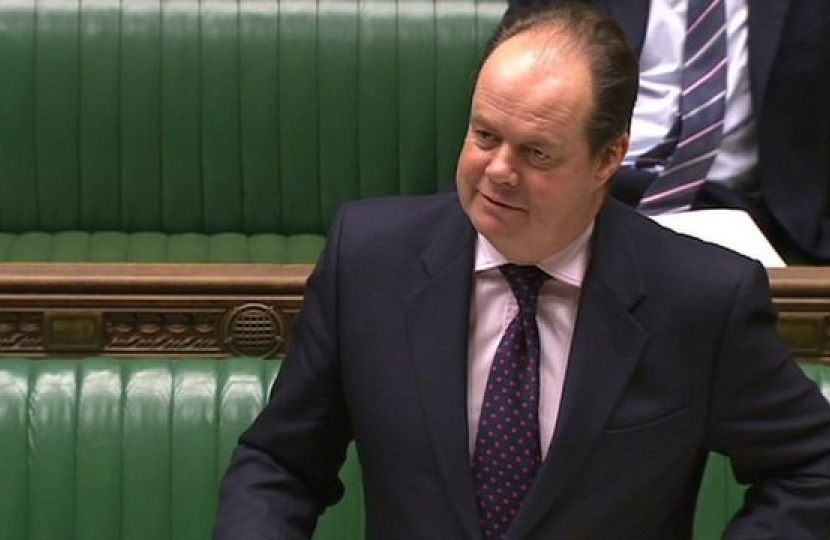 Yesterday, Prime Minister Theresa May, announced there will be a General Election on Thursday 8th June. I wanted to let you all know that it is my intention to stand as the Conservative Party candidate for Wimbledon.

I believe that Wimbledon is the best constituency in the country. It has been a privilege and an honour to have served as your Member of Parliament for the last 12 years. I have always tried to make Wimbledon’s voice heard in Westminster and protect our local interests.  I have enjoyed and been dedicated to representing the constituency, working closely with the local community to achieve real change in many areas. For example, the initial proposals for Crossrail 2 would have destroyed our town centre. I strongly opposed these plans, and now Crossrail 2 have gone back to the drawing board to re-examine their options. If re-elected I will continue to fight to ensure Crossrail 2 brings better local transport links, without damaging our town centre.

Last year, the UK voted by a small margin to leave the EU. I voted to remain, as did an overwhelming majority of my constituents. I was very disappointed with the result, however, the country has spoken and democracy is what makes our nation great. Since then, I have been fighting to make Brexit work as well as possible for the country, Wimbledon and London, and I will continue to do this throughout the process.

I have consistently opposed a ‘hard Brexit’. I called for the Government’s Brexit plan to be published in a White Paper, I have been actively making the case for protecting our financial services sector, I added my voice to the calls for our Parliament to vote before the European Parliament, (which the Government conceded), and asked the Home Secretary to put the rights of EU citizens into UK law in the Great Repeal Bill, which was accepted.

At this General Election, the decision for our country is not to fight old battles, but to unite to secure the best possible future. This election will determine whether Theresa May or Jeremy Corbyn conducts our negotiations with our European neighbours, and sets our priorities.

The best way to do that is to have a leader who is strong and competent who can negotiate the best possible trade deal with our European neighbours, in the spirit of friendship and understanding.

A vote for me and the Conservatives will secure this strong and stable leadership, and the best opportunity for the UK in the negotiations ahead.

Only the Conservatives have a plan for a stronger country providing opportunity for all.

Only the Conservatives have a plan to fund and protect local health services.

Only the Conservatives will help small businesses and ensure better transport links.

I look forward to campaigning across the whole of Wimbledon, South Wimbledon, Raynes Park, Motspur Park, Morden and Wimbledon Park, and speaking to as many of you as I can.

If re-elected, I will continue to be a strong voice in our community and pledge to be Wimbledon’s voice in Westminster, to make sure we have a Government with a plan for a stronger future for the UK and a Brexit that works for you and your family, protecting jobs and livelihoods.