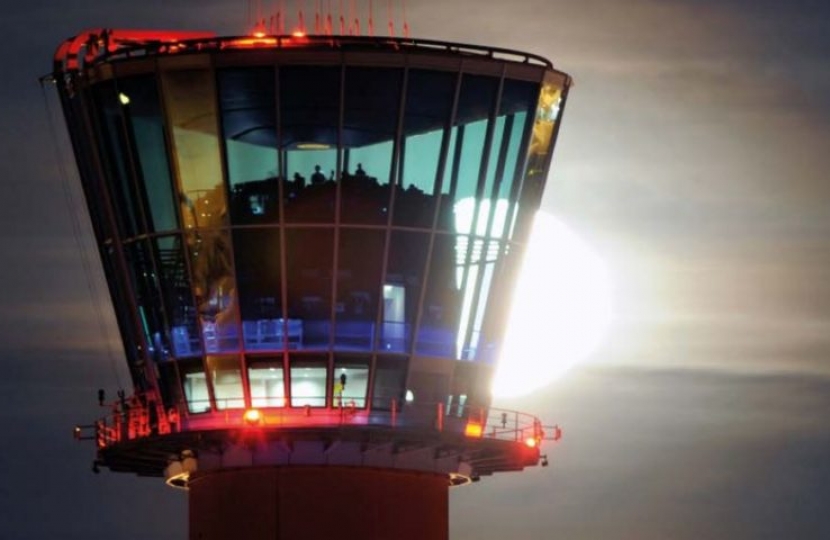 Heathrow Airport have just launched the first part of their consultation on expansion and their plans for the future. Note this is separate from the Government’s own consultations

This consultation relates to the physical changes on the ground needed to build a new North West runway and operate an expanded airport. The second will relate to potential principles Heathrow could apply when designing the new airspace required for an expanded airport. At this stage, they are not consulting on future flight path options.

There will also be a public meeting/exhibition on Thursday 22 February, 12pm-8pm, at the Antoinette Hotel, The Broadway, SW19 1SD as part of the consultation.