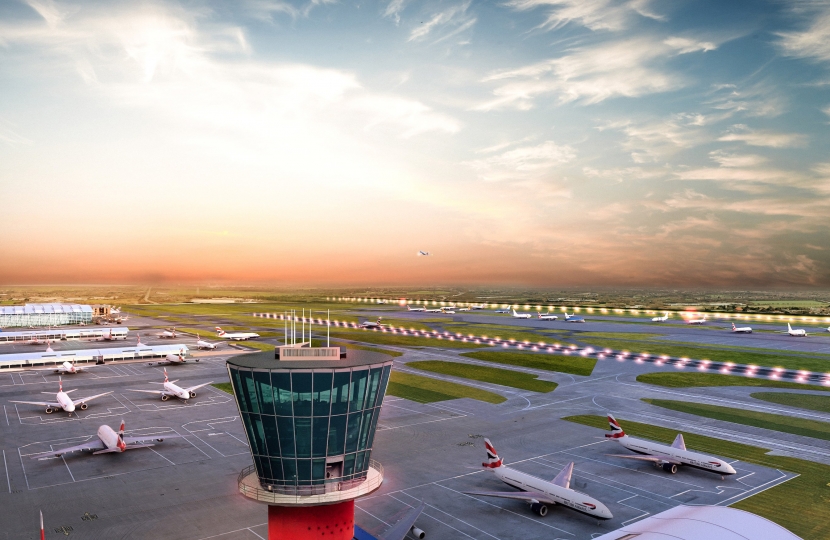 Following my public meeting with representatives from Heathrow Airport earlier in the month, many residents have been writing to me to express their concerns over how proposed flight paths would impact Wimbledon.

Let me be clear, I oppose any plans that will see more noisy flights over Wimbledon.

In the Wimbledon area we have many schools, hospitals, and elderly care homes which would be impacted by more noise from flights and more air pollution.

Furthermore, Wimbledon Village is a conservation area the character of which would be damaged by more noise and pollution, alongside other such areas throughout Merton.

Wimbledon generally avoids aircraft noise, depending on the prevailing wind, and does not currently experience any flight paths on the approach to Heathrow. An increase in flights over the area would therefore have a disproportionate impact.

I want to encourage everyone who is concerned about this to respond to the consultation, and particularly to highlight local factors that Heathrow should consider. The consultation closes on Monday 4th March at 11.55pm.

I understand some constituents are finding filling in the consultation survey frustrating and overly technical and I have fed this back to Heathrow Airport. This survey and the associated information on the consultation can be found at: https://afo.heathrowconsultation.com

It is vital that residents communicate their views to Heathrow and know that the survey is not the only way to take part in the consultation. Alternatively, responses can be made by email to feedback@heathrowconsultation.com - with it being particularly important to highlight local factors.

These emails must be sent to Heathrow before 11.55pm on Monday 4th March. I have asked for an extension for the current consultation, but they will not agree to that.

Finally, below is a copy of the presentation given at my public meeting and and a response from Heathrow Airport following some of the points raised by residents.