Light Our Path Through Wandle Park 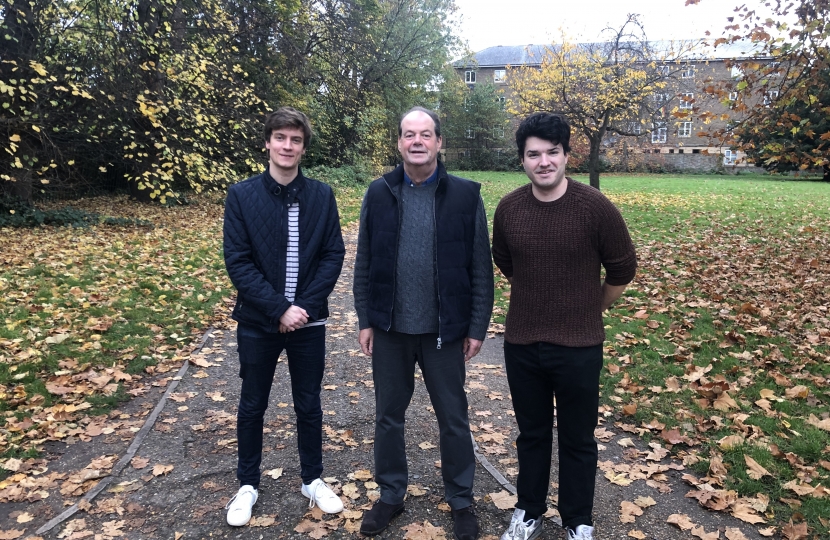 Wandle Park is a community asset and many people use the paths across the park to access Colliers Wood Station on their way to and from work.

Local residents have complained that the paths are not lit during their commutes to and from the station as they aren’t travelling during daylight hours.

Merton Council have refused to light the path, stating that doing so would encourage more people to use it and those wishing to do harm to others would simply remain in the shadows. This is not an appropriate response.

Local people are using the path and do not feel safe, the Council must make it as safe as possible, the first step to this is lighting the path.

“Wandle Park is one of our treasured green spaces locally. We must ensure everyone is able to make use of it and feels safe whilst doing so.

I have been approached by many constituents who have a real concern that they have been advised to not use the path when it is dark.

Local people should not have to stop using the paths during the winter months simply because Merton Council do not want to pay to light them.

It is sensible and safe to light the paths from 6:00am until dawn and from dusk until 11:00pm to keep local people safe.

The safer streets fund is available for local authorities, police forces, and Police and Crime Commissioners to apply to, I am disappointed Merton and The Mayor of London have not applied for this money thus far.

Therefore, I have written to the Borough Commander, Merton Council, and London Mayor to make clear local people’s disappointment and ask why they have not applied and if they will apply for any further rounds of funding.

If we are paying on average double the council tax of Wandsworth, the least Merton Council can do is light the path.”

“People should feel safe walking in their community. Lighting along the main path in Wandle Park would mean local residents can access Colliers Wood Town and Station without feeling they have to avoid the park at night.”

My Statement on No10 Parties

I am disappointed and concerned by the parties held at Number 10. The rules were clear at that time and I think everyone has been aware of the rules and guidelines throughout the pandemic.