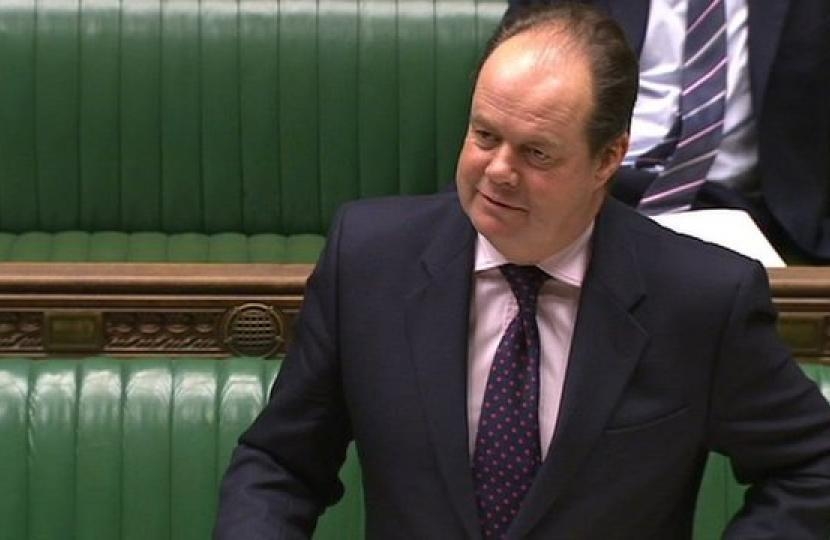 Over the last two years in Parliament I have been campaigning for summerborn and premature children to be able to start Reception class aged 5, if their parents think it is appropriate. Some local authorities give parents this right already. However, others make it very difficult or parents to simply do what is best for their children.

It is well documented that children born in the summer months, and premature children can suffer both long term development issues and a lag in educational attainment. These children are also disproportionately likely to report bullying and lower levels of self-confidence, and their overall satisfaction at school is significantly reduced. There has also been a higher incidence of diagnoses of attention deficit hyperactivity disorder and autism among summer-born children. Most of the experts I have met believe that most of those diagnoses are the result of the child struggling from being placed in school too soon, being comparatively immature and struggling developmentally, rather than their suffering from the condition.

In September 2015 I held an Adjournment Debate in the House of Commons on this issue. I was delighted that the Minister for Schools agreed with me and pledged to amend the admissions code to ensure these children can be admitted to reception at the age of five, instead of having to go straight into year 1. He also said he would ensure those children are able to remain with that year group as they progress through school.

Encouragingly the Minister also agreed to look into using a premature child's due date, rather than their birth date, to determine when they should start school.

In October 2016 I held another Adjournment Debate, as there seemed to be little progress in changing the Schools Admissions Code. Since then I have continued to write to Education Ministers and meet with their team to keep making the case for these changes.

If re-elected in June, I will continue to campaign for summerborn and premature children to have the right to start school late. This will improve the lives of thousands of children. They will be happier, more confident, more academically successful and more likely to reach their full potential.