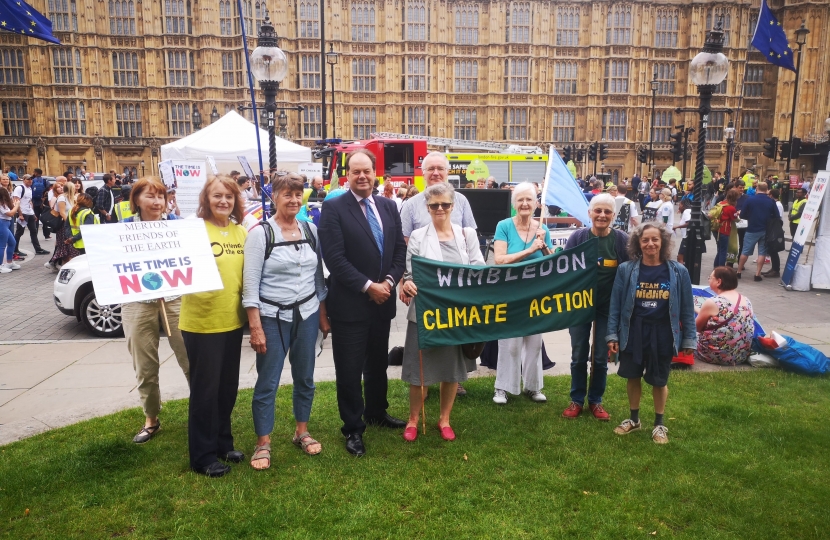 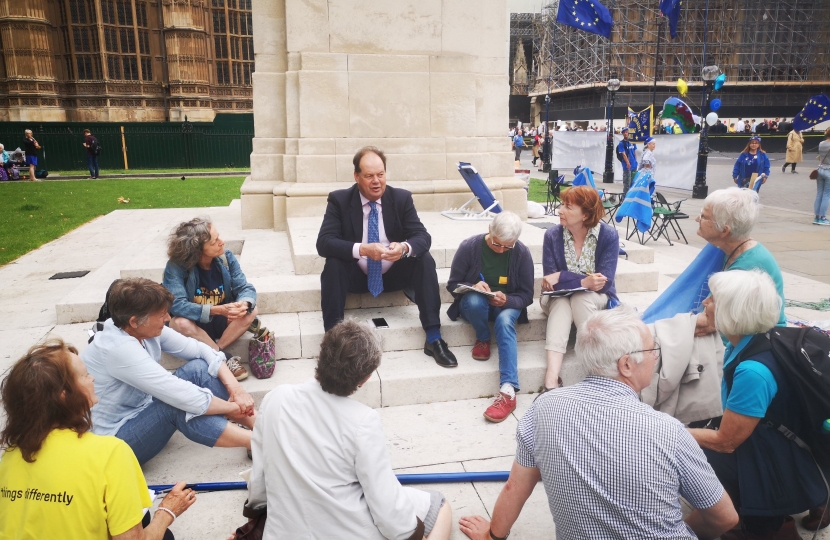 At the ‘Time is Now’ climate lobby, one of the issues which was raised with me were reports that the VAT on solar panels was to be increased from 5% to 20%. I have written to the Chief Secretary to the Treasury to ask whether these reports are accurate.

I have also have investigated the Environment Bill and the briefing documents sent through to me by constituents.

Finally, concerns over National England’s funding and ability to meet its statutory duties were raised with me. I have raised these with the Secretary of State too.

Attached below are some responses to my letters.