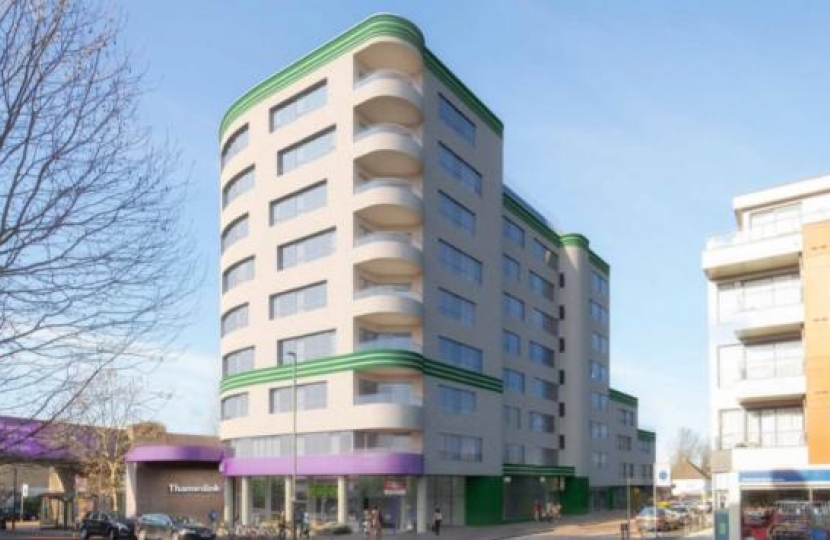 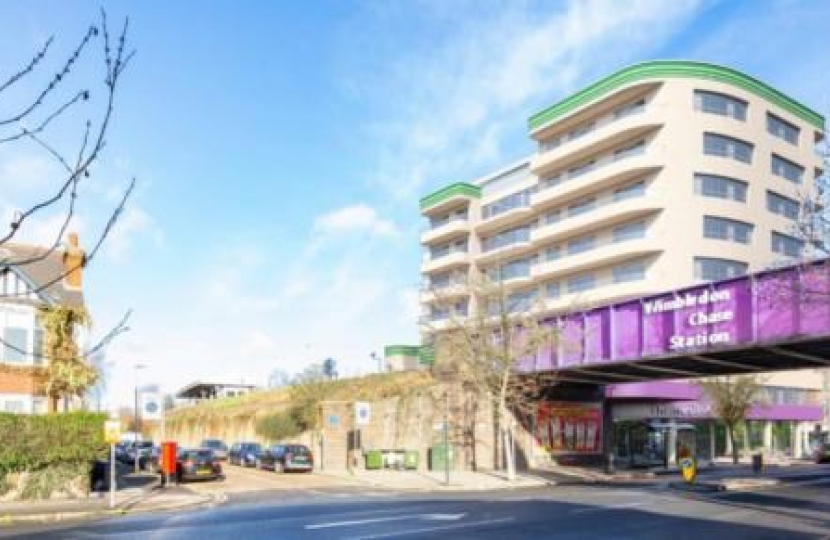 On Monday I discussed the proposed redevelopment at Wimbledon Chase Station with the developers and their agents. The key issues are accessibility and the height of the proposed building. Along with many local people I am concerned that the redevelopment will not have improved access. The developer has asserted that the cost of a Network Rail compliant scheme could make the development unviable and Network Rail has stated there is not the demand.

I believe this would be a huge missed opportunity not to make Wimbledon Chase step free and I will be pursuing this.

A number of residents have also told me that they approve development on this site in principle, but that they are opposed to the design, height and look of this scheme. I raised these issues with the developer and told them that nine storeys on this site is too high. They have stated that the development could be a lower height if the local council were flexible about the need for dual aspect in the flats and flexible about ground floor usage. I also urged the developer to reconsider the design and the materials that will be used on the exterior of the development.

There will be a further consultation in mid-February, with a planning application being submitted at the end of February. I urge all local people to visit the exhibition and to submit a response.

Due to the RMT announcing that its members will be taking further strike action on the SWR network in March, there will be an amended strike timetable on the following dates: