Urgent request to halt all further building works at Merton Hall - Letter to the Monitoring Officer, London Borough of Merton 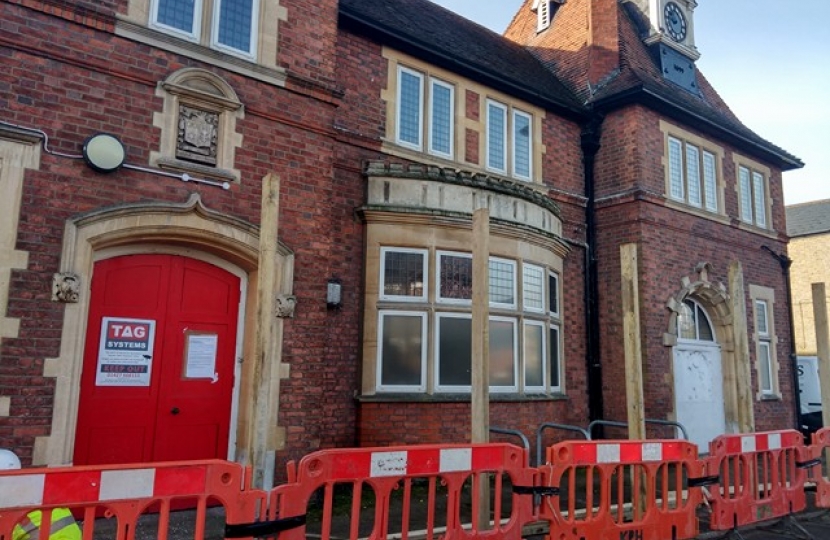 The below letter was sent, via email to Paul Evans, Monitoring Officer at the London Borough of Merton, on Monday 19 March 2018.

We will publish the response once one is received.

Further to the correspondence that you have received us both, Conservative colleagues and members of the Friends of Merton Hall community group, we are writing to formally request that all further building works at Merton Hall are put on hold until after the Merton Council election on Thursday 3 May 2018.

As you are aware, Tuesday 20 March is the start of the official pre-election purdah period and the proposals around Merton Hall have become a topic of significant interest in the campaign. Whilst the current administration pursues a policy of demolition and hand over of the land to Elim Pentecostal Church, the Merton Conservative Group has adopted a policy which is opposed to any demolition or hand over.

To persist with the works at Merton Hall would be to pre-empt the election result and would contravene the restrictions on local authorities during the immediate run-up to an election by effectively implementing a highly contentious policy during the purdah period.

If you feel that works should persist during purdah, we shall not hesitate to engage the Ministry of Housing, Communities and Local Government.

We look forward to a reply at your earliest convenience. Given the public interest in this matter we will publish this letter and your response.

Member of Parliament for Wimbledon