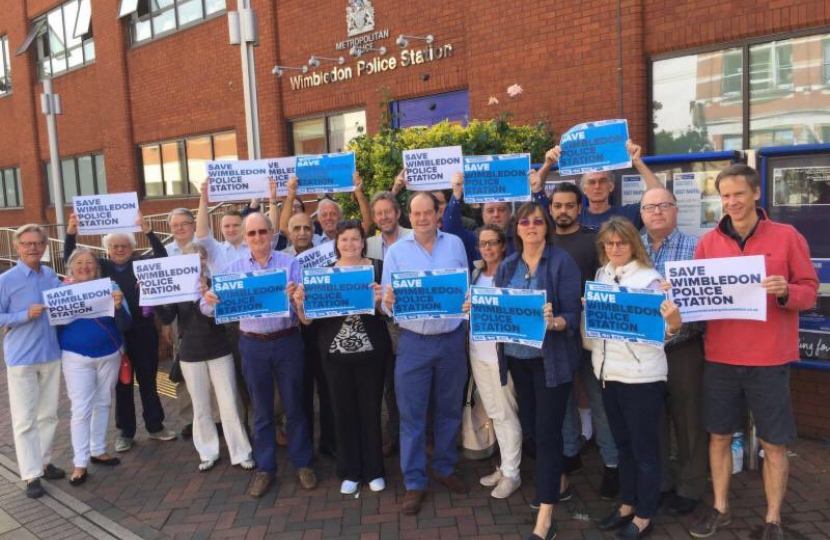 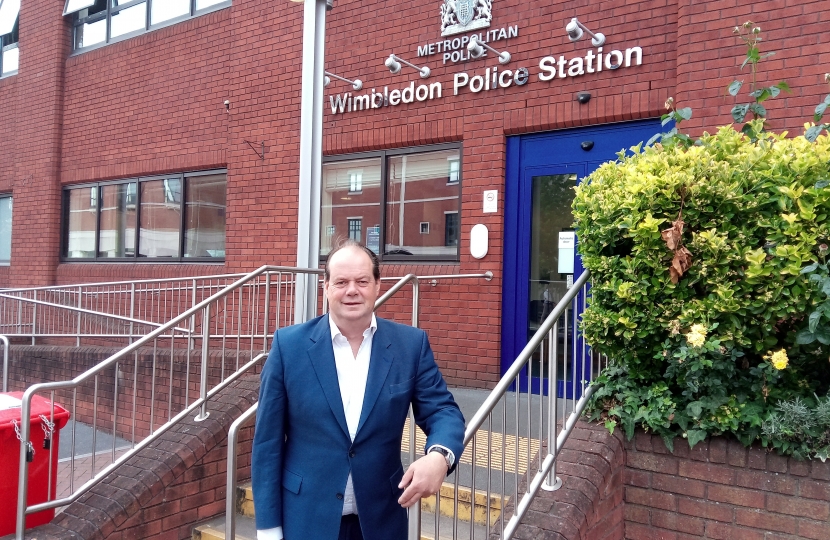 The Mayor of London, Sadiq Khan, has just launched a consultation on closing half of all police front counters in London.

As part of this, he wants to close Wimbledon Police Station and sell the land. Response policing will then probably be based from Mitcham.

This is a ridiculous proposal. Our Police Station is very well located near the Town Centre, which has a huge night-time economy and a large transport hub which needs policing. Wimbledon also hosts the Championships, bringing a huge number of visitors from all over the world who need to be kept safe.

Sadiq Khan has cut police funds by removing £38 million from the police staffing budget, yet he plans to close our police station.

Also it is important to note that Wimbledon Police Station had 2.6 crimes a day on average reported at their front desk, whereas Mitcham only had 0.7, according to the Mayor’s statistics

I have set up a petition to campaign to save Wimbledon Police Station, which you can sign here: www.savewimbledonpolicestation.co.uk

You can also take part in the Mayor's official consultation by filling out the questionnaire attached below and emailing it to Consultation@mopac.london.gov.uk. You can also find the full report from the Mayor below.